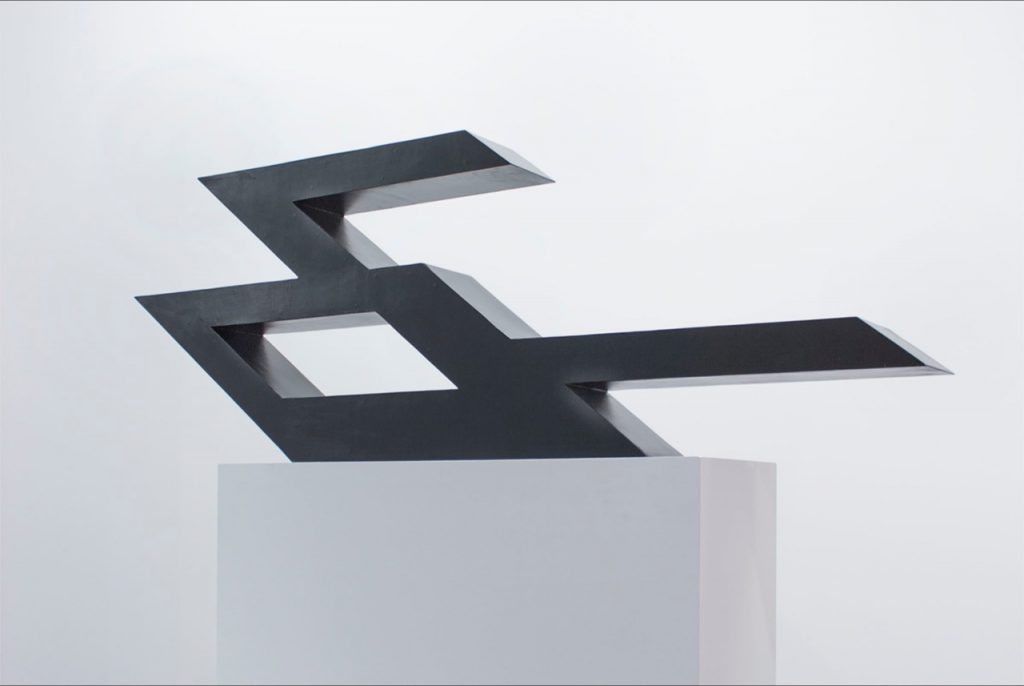 The Ewing Gallery is excited to kick off the fall semester with an exhibition of works by American sculptor, Ronald Bladen. Angle / Edge / Plane features a collection of models, drawings, and photographs from the Estate of Ronald Bladen and the Loretta Howard Gallery.